Detective Goodlet’s investigation into thefts at a national retailer revealed an organized retail crime ring responsible for $2.2 million in theft.

“Florida’s retailers are proud to honor Detective Goodlet for his selfless service and commitment to keep Florida families and Florida businesses safe,” said Casey Cesnovar, Chairman of the Board at the Florida Retail Federation, and Vice President, State and Local Government Affairs at Walgreens. “Thanks to Detective Goodlet, Florida families can feel safe when shopping, and Florida’s favorite stores can focus on continuing to provide great products, quality service and good prices.”

“Florida’s law enforcement officers are an important partner of Florida retailers in preventing crime and holding criminals accountable,” said Scott Shalley, president and CEO of the FRF. “It’s because of their commitment and sacrifice that Florida’s crime rate is at a 48-year low. We are proud to honor the men and women in blue.”

Since 1974, the FRF has cherished the tradition of celebrating Florida’s outstanding law enforcement community for their dedication keeping Florida residents safe. This year the selection committee for the FRF awards program received dozens of worthy nominations with endless accounts of heroism and selflessness in the line of duty.

The FRF also recognized the officers who were killed in the line of duty during the last year.

“Florida’s law enforcement officers chose a career of running into danger when others run away,” said Shalley. “And some of them make the ultimate sacrifice for our safety. We want to make sure they are properly recognized… and never forgotten.” The FRF presented a $1,000 donation to the Fraternal Order of Police (F.O.P.) Memorial Foundation to honor those who have made the ultimate sacrifice. The F.O.P. Memorial Foundation’s Annual Memorial Service in Tallahassee commemorates the Florida Law Enforcement Officers who lost their lives in the line of duty. The names of fallen heroes are added to the memorial each year. 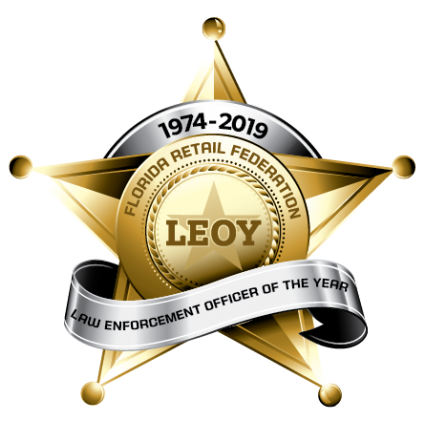 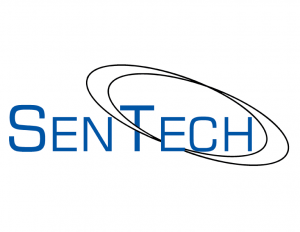 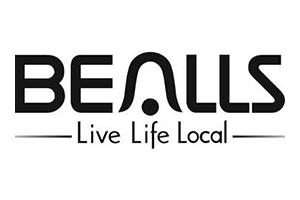 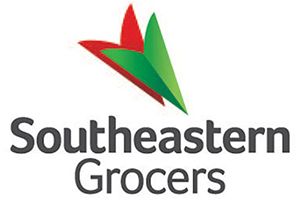 Past Law Enforcement Officer of the Year Award Winners 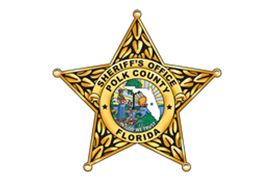 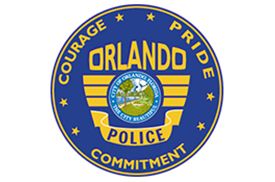 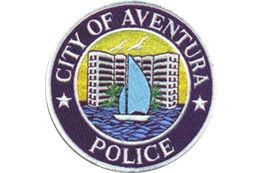 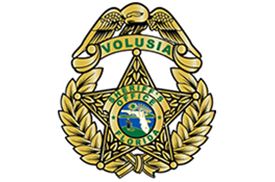 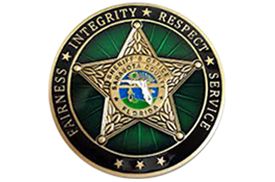 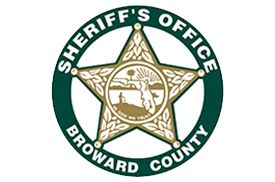 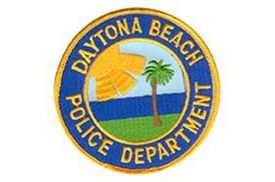 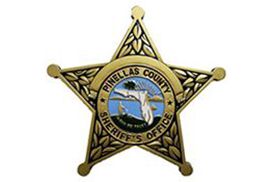 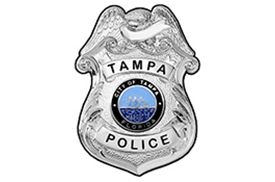